London, U.K. Winter, 1972, 4:30 a.m. The worst thing about filmmaking is getting up before dawn and driving through the slush to a distant, even colder, location.

My best client, Herb Kanzell, has landed a job for the Rank Organisation. In its day, Rank owned Pinewood Studios, Odeon cinemas, a movie production company, Rank Xerox and Wharfedale, a little company making loudspeakers just outside of Leeds. That’s where we’re headed.

Despite the drive, I am keen to do this. Wharfedale’s founder, G.A. Briggs, was a schoolboy hero of mine. I still have his book Loudspeakers: The Why and How of Good Reproduction. In it, he shows plans for a loudspeaker enclosure made of 48 bricks. My friend, Robert Parker, actually built one in his mother’s living room. No stereo in those days, so it was just the one large, brick enclosure, right on the carpet. 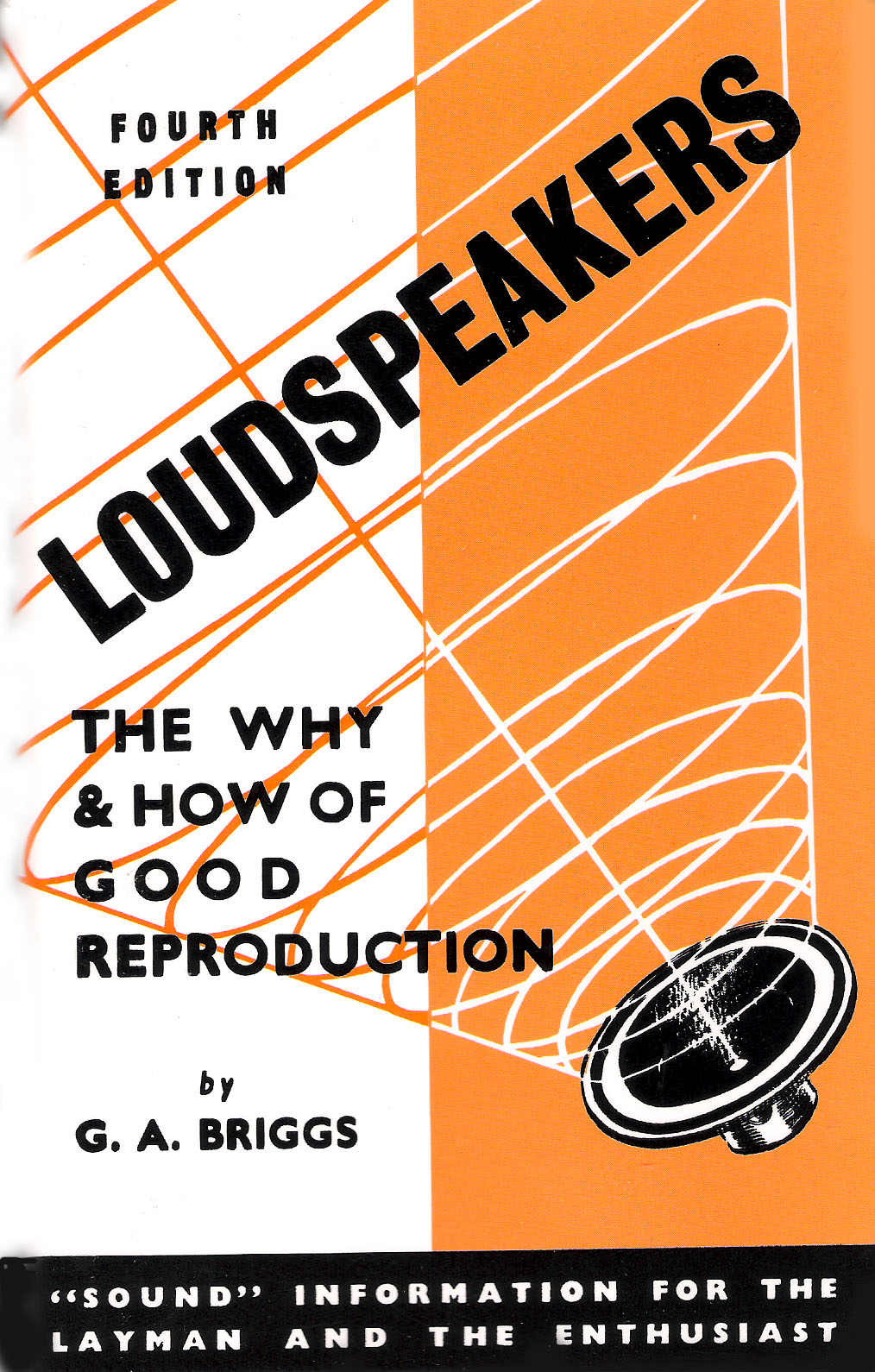 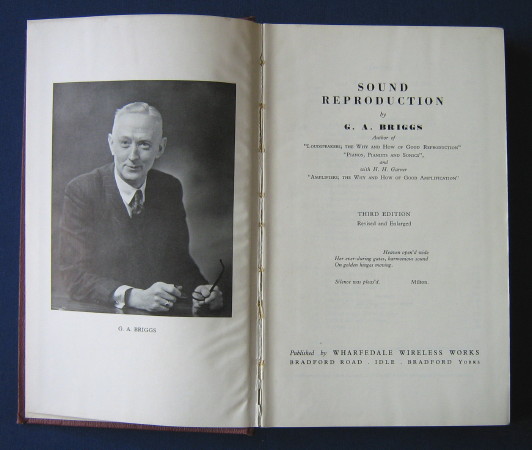 When the going gets tough… Nine o’clock, we made it. Stagger in to the Wharfedale reception.

“We’re here to film the factory, can I see Bob Brown?”

“Mr. Brown is tied up at the moment.”

Time passes. More time passes. We got up at 4:30 for this! Eventually, “Mr. Brown says it’s not convenient for you to film today. I’m sorry.”

“That is not acceptable. Your head office booked us for today and today it is.”

…The tough keep shooting. We go out to the car. Get out the Éclair 16mm camera. Tricia has the Nagra tape recorder and a Sennheiser rifle mike. We find the door into the factory and wander around, shooting from the shoulder. Meet friendly people doing their job.

“Have you met Old Bill? He’s been here since Gilbert Briggs.”

They take us to meet Old Bill. He’s the man in charge of the wood veneers; been doing it for 23 years. Tricia runs the Nagra and I ask him to tell us about how the veneers are done.

Just then, with the camera still running, I hear what must be Bob Brown on the warpath. We keep shooting Old Bill. This is going to be very bad timing for ugly Bob.

I swing the Éclair around, still running. He stops dead in his tracks. “I’m glad you found Old Bill. He’s been here over 20 years. You’re doing a great job. Seem to have it all under control.”

Reversal of fortune. I switch off the camera. Suddenly he’s Mr. Nice Guy:

“I like you two. You’ve got the right attitude. Not like those stupid wimps in head office. You’re not Rank people, are you? Can I buy you lunch?”

We all go off to a cozy little restaurant. Get to know each other. I tell him my Radar the Wonder Dog story (DV, June 2007). We come back to shoot their anechoic chamber and new range of speakers.

“Joyce, they’re OK-not from Rank!” Now even his secretary likes us. “Would you like a cup of tea?”

We finish the job. Pack up, not looking forward to the long drive back. “Why don’t you stay the night? There’s a good hotel nearby. Dinner is on me.” 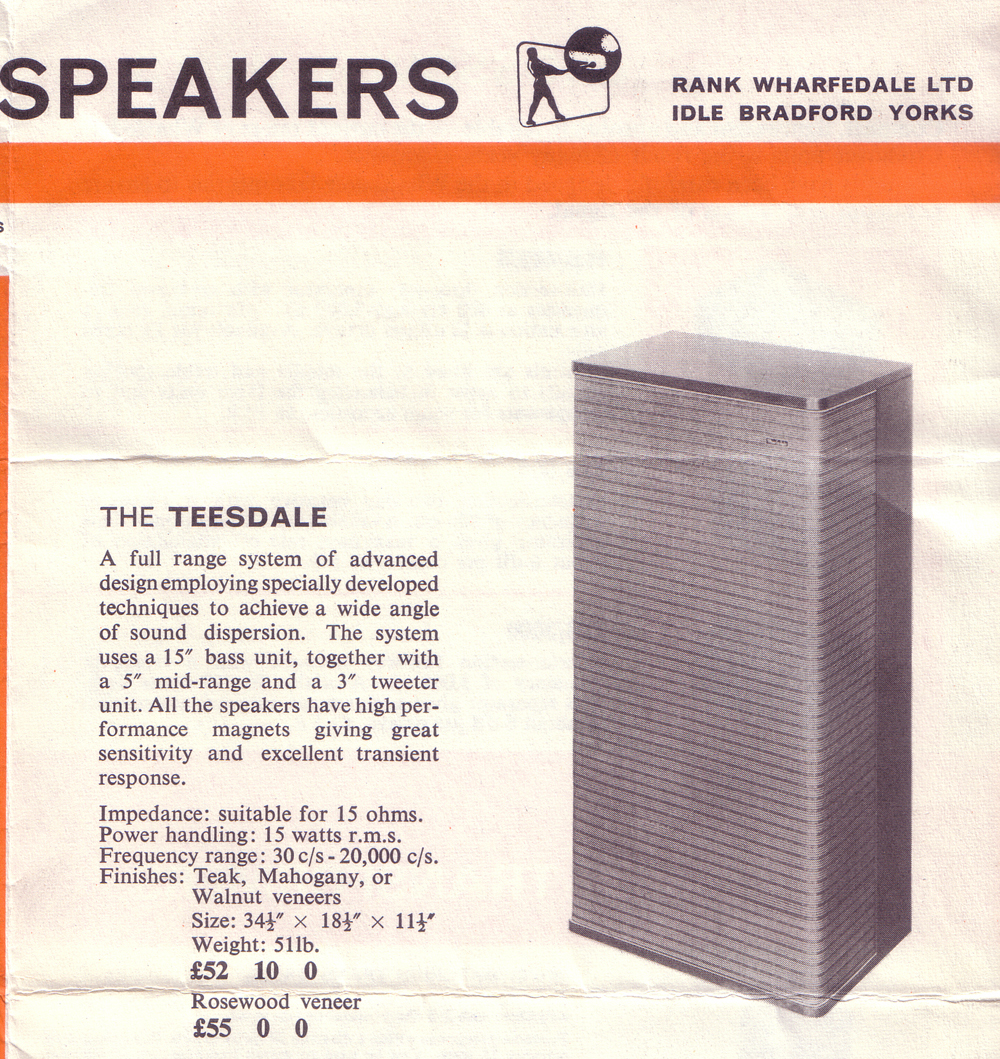 Over a glass of wine, I tell him about my G.A. Briggs book and Robert’s brick loudspeaker enclosure. “Well you must film Gilbert Briggs. He lives in the Yorkshire Dales.”

The next morning we drive north to visit Gilbert, who is delighted to tell his story on camera. Gilbert looks directly at the lens and says, “The worst mistake in my life was selling my company to The Rank Organisation.”

His interview was never shown at the conference. Funny about that.

ABOVE: That old "You lookin' at me?" look from the quarry truck marshal.

You lookin’ at me? San Rafael, Calif. August, 2007. Shooting complaints for a protest group about quarry trucks-250,000 trucks a year. The quarry management gets twitchy and sends out its truck marshal.

“You filming our trucks?” I film him. The quarry guy sees the camera, shrugs and slouches off.