I MEET MY DOPPELGÄNGER

“Let’s go to the movies tonight. It’s on locally, a film about Eames. We shot their exhibition in Paris. Remember?” 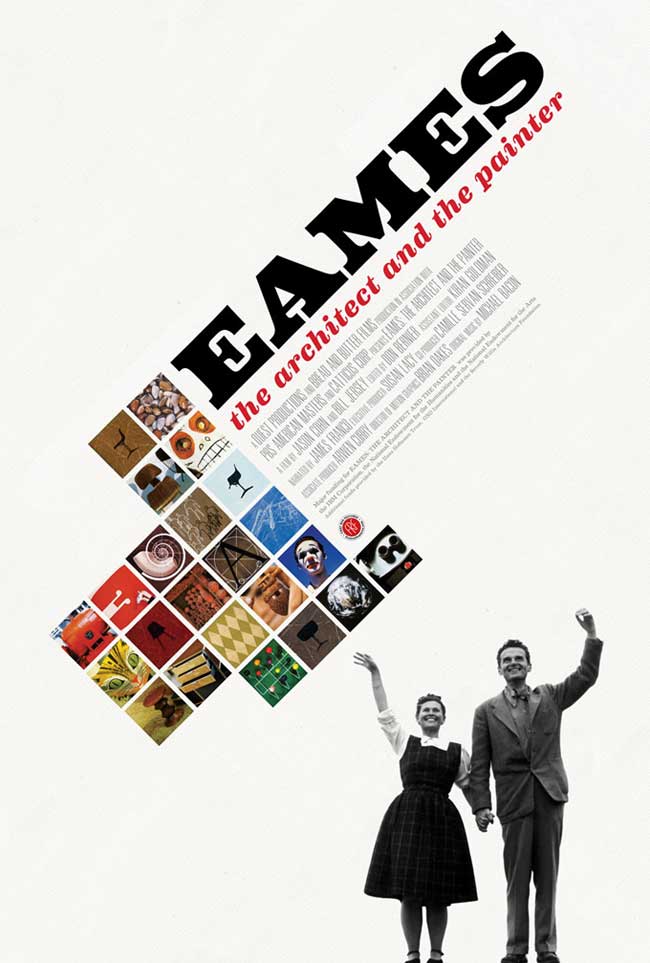 “I don’t want to go out tonight.” “Maybe tomorrow…” “Going out to the movies is so last century. Can’t we watch it on Netflix?”

ROGERS AND COWAN
It’s the early ‘70s and Rogers and Cowan are regular clients. Every few weeks I get a call from Judy, “Here’s a fun one: David Niven is in a costume drama being shot in Wales. We just need a to camera piece about the film. Can you do March 21?

“Virginia McKenna and Bill Travers – go their country home – then shoot Bill in his office… “Want to meet Richard Chamberlain? He’s rented a cottage near Ashford…

Get the idea? Sometimes Judy would be there but usually it’s just Tricia with her Nagra recorder and me with my Éclair. I’m shooting celebs, so there’s no need to interview, they know the drill and make shooting easy.

In January ‘75, Judy phones, “This is a tough one –– The World of Franklin and Jefferson – a Bicentennial exhibition in Paris, funded by IBM. Go to their Paris office. A to-camera piece from the CEO and then shoot the first day of the show. It’s going to be a lot of historic paintings and artifacts; you know chairs, spinning wheels. Do what you can …”

CHARLES AND RAY
We’re at IBM (in French: eee bee em). The CEO is on camera. That’s when it hits me, this is an Eames exhibition. Judy never mentioned it. They’re my heroes; I’ve seen their films and two of my friends have Eames lounge chairs. 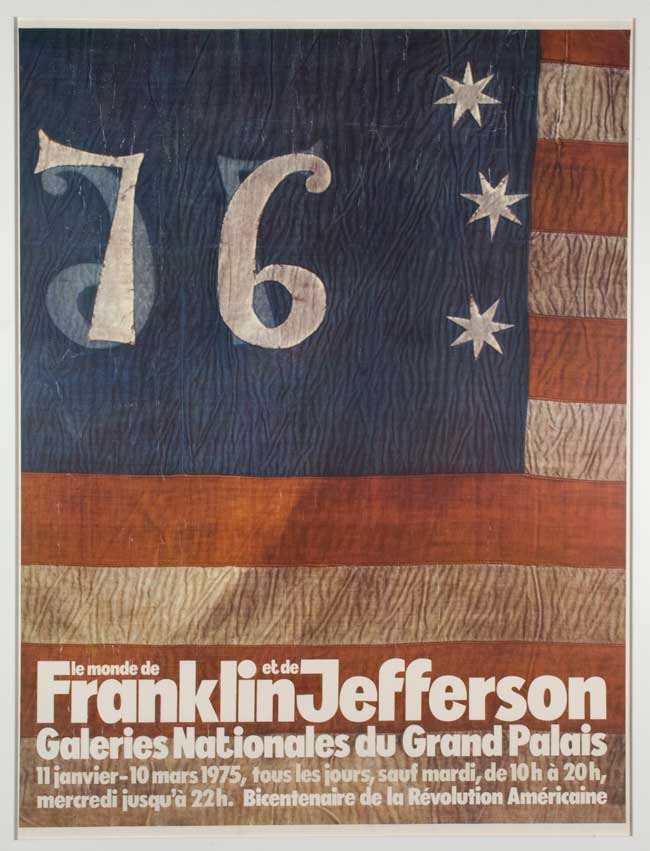 The next day we’re at the Grand Palais, part of the Louvre. It’s the day before the opening. The space is packed with helpers and officials. It’s almost impossible to shoot anything without someone walking in front. Eames is showing around Jack Warner (later senator). I wire them up with radio mikes. Warner is bad on his history. Eames laughs and corrects him; several times. Unbroadcastable.

Judy was right: this is tough – people in shadows looking at a clutter of bright, stationary objects.

A DAEMON ON WHEELS
I’m rattled and then I spot him. Him with the tripod on wheels. He’s doing moving shots and waltzing around the exhibits.

“Hi I’m Stefan – I’m working for Roger and Cowan, they’re a PR firm. Love your wheels.” “It’s the only way to shoot static things – if they don’t move, you have to.” “Who’s your client?” “Can’t say. Do I know you?” “I worked at the BBC.” “With Ken Westbury, now I remember you… didn’t you drop an Arriflex?”

Of course, I know this guy, he is, or was, a star BBC cameraman. He’s shot some of their best docos. and  is 10X more experienced than I am. 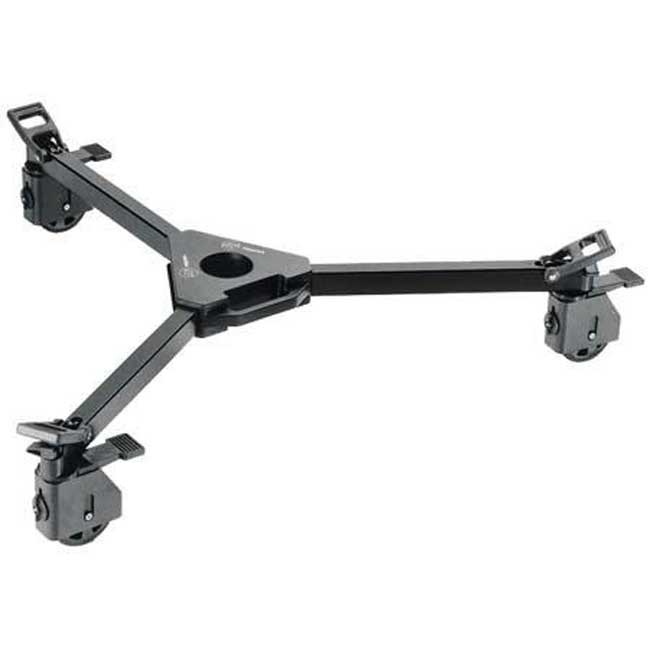 Off he goes getting ballerina shots I could never take. I WANT A DOLLY. Still he only has an Angenieux 12-120mm zoom lens. Maybe I could trade my wider, faster lenses in return for his wheels… I try. “Just for half an hour, please.” No dice.

He’s my doppelgänger – the guy who’s smarter and better than me. Who’s he working for? My guess is the Bicentennial Commission or maybe Eames himself.

Outclassed at every turn. He’s getting the money shots; I’m shooting crap.

COFFEE WITH CHARLES
Finally, I pin Eames down. He’s tired – doesn’t want to do an interview. Says visual people can’t do spoken word, that’s why they design. We have coffee. I try for a voice over interview. He graciously agrees – then says, “Look, this isn’t working,” smiles and wanders off. He’s not your chatty celeb..

AMERICAN MASTERS
I’ve missed the cinema screening but it’s on PBS tonight. OMG, The World of Franklin and Jefferson section has shots from three locations: Paris, London and New York, all jumbled up.

But wait, at 75 minutes in, there’s a tracking shot – from NY not Paris. My doppelgänger sure gets around…