When New Technology Was Banned

I cross the park in Soho Square, go to number 2 and press the buzzer. It’s 1964 and I’ve just arrived from Australia.

Eventually the lock on the shiny black door clicks open and I walk down the hall to a small sliding window. I am inside the all-powerful ACTT union headquarters. (ACTT is the Association of Cinematograph Television and Allied Technicians, a trade union in the United Kingdom.)

“Hello, I wrote to you from Sydney. I’d like to join the union.” The lady behind the window smiles. She tells me that the only way to join is to have a job—“but you can’t get a job without a union card.” The window slides closed.

A week later I have an interview with the chief executive of ITN. He’s a New Zealander, I’m Australian. It helps. We watch a short film of mine. “Terrific! I’ll take you on. Make friends and you’ll get into the union. No worries.”

He’s wrong. Despite my constant trips to the shiny black door with free tickets to Wimbledon and Lords, I never get into the union. Finally, phone calls are made; I leave ITN and start the next day at the BBC.

Now it’s 1975, I have four successful sound studios called Molinare. We have a great staff and I’m free to continue as a filmmaker.

One of my clients is Redifon Flight Simulation. They send me to Salt Lake City to film the very first CGI simulator. The month before, Compact Video, an L.A. company, had failed in shooting the simulator using video equipment. I shoot using high-speed film and then fly to L.A. to visit Compact. 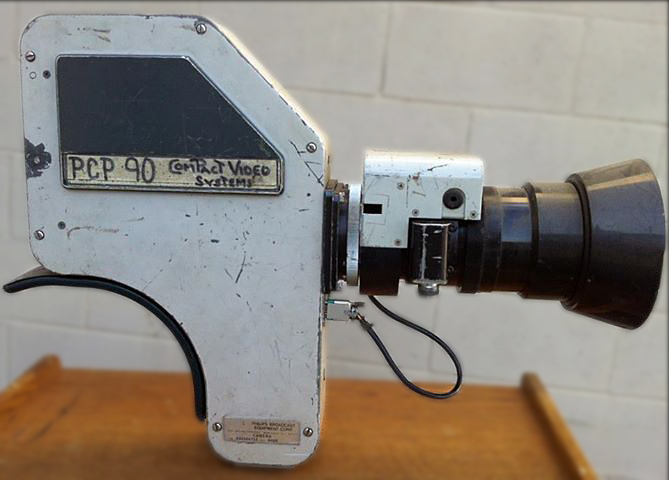 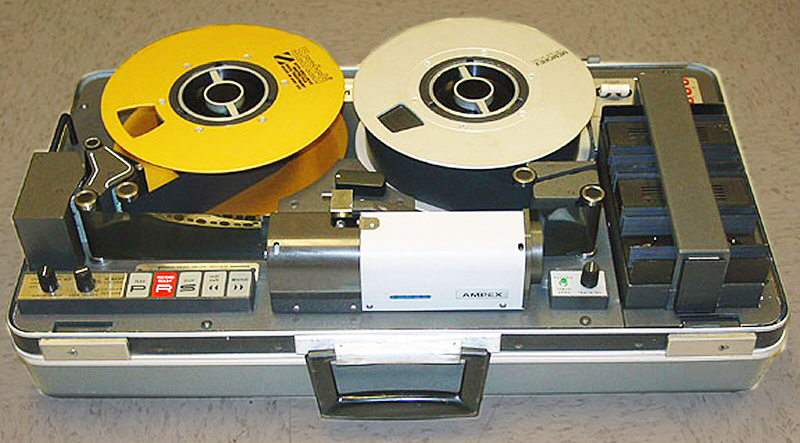 I return to London determined to build a Compact look-alike using the latest technology.

Tricia finds bigger premises, much bigger: 40,000 sq. ft. We build a studio and a 1” edit suite, the first outside the States.

An engineer from a competitor comes to see me. “Last night there was a meeting of shop stewards, and Molinare has been declared black. The main reason is you are using new technology that hasn’t been approved by the ACTT union. Commercial TV stations have been told not to play out any tape from Molinare.”

“Restrictive trade practices,” says my attorney and we both go off to see Alan Sapper, general secretary of the union.

Right Back Where We Started From 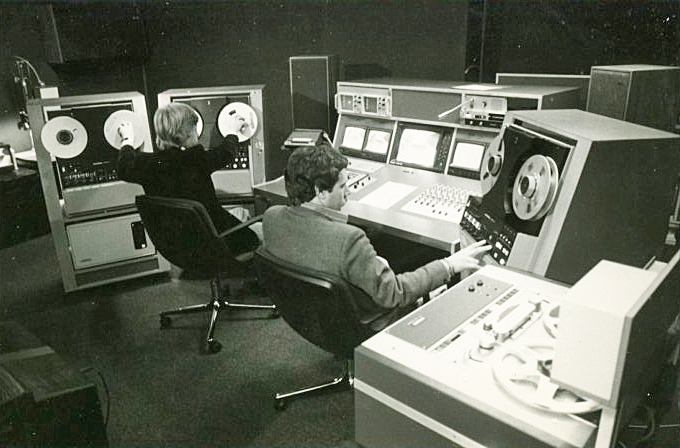 So here we are again, 13 years later, at number two’s shiny black door.

I tell Sapper that if I can’t use my 1” machines, Molinare will go bust. I have no option but to sue them.

The mood turns icy. “Nobody but nobody sues a union, especially this one. If you do this, Stefan, I promise you that you’ll never work in this industry again.”

Inside the Law Courts, the barristers stand and make their cases. Then a surprise: Sapper calls his barrister aside. The ACTT will meet all Molinare demands. The new 1” technology is approved.

Outside, Sapper greets me like an old friend. “We never thought you’d have the nerve to go all the way. No hard feelings….” I force a smile and shake hands. “So I can still work in the business?”

A Picnic in the Park

Sitting on the grass outside 2 Soho Square, we eat a picnic lunch, pop champagne and toast the shiny black door. Bliss….

This entry was posted in 2013. Bookmark the permalink.