DISPATCHES FROM THE FRONT Sep ’07

FIRST BLOOD. Sydney, Australia, 1968. “Here’s the deal Stefan. I’ve got this weekly report from the markets which you’ll shoot and edit. It should be $750 a week but I can make it a grand. Send me a credit note for the last job. I’ll make sure you get the market reports.”

I give him credit. Surprise! The market job is delayed a month. Another month. Six months pass. The weekly market reports never happen. Do I get paid for the original job? Of course not. 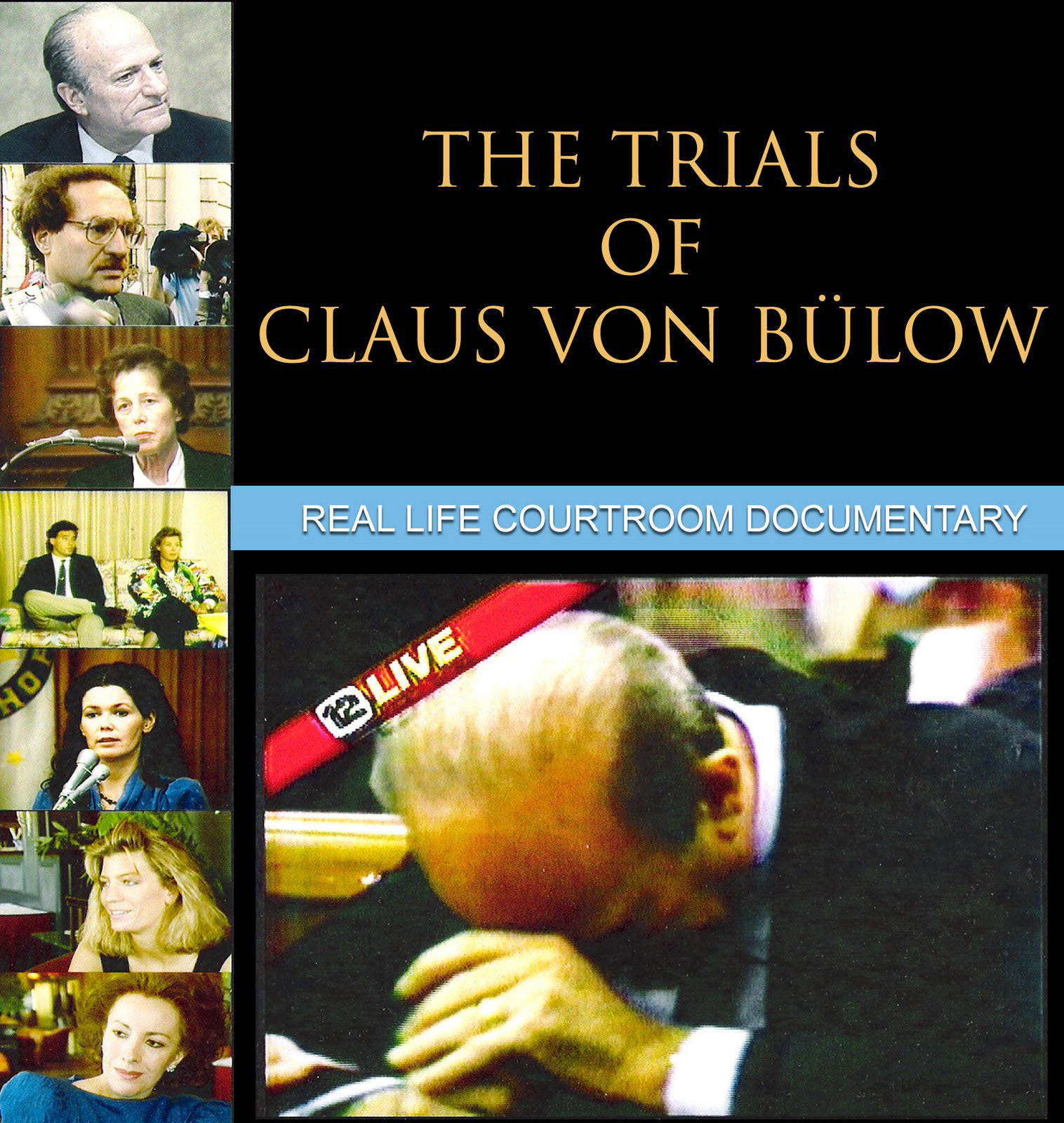 Made on video, but my client won’t pay because the laboratory release form is missing.

AMBUSH.  London, 1982. I’m running Molinare, the biggest video facility in Soho. Alan Stewart, our wonderful builder, needs to be paid. Unlike 30-day trade accounts, builders want their money fast. Alan’s accounts are simple. He pays for his building materials cash on pick up. He pays his workers cash each Friday. I pay him every week. What’s left over is profit. Who needs accountants?

But our cash flow is low. We’ve been chasing our debtors like crazy, but it’s not coming in fast enough.

I show Alan our accounts receivable.

Alan and five builders, all carrying tools of trade, head for Adrian R. on Wardour St., about five minutes’ walk away.

. My lads were wandering around the office straightening the paintings. He pulled out his checkbook there and then.”
A few weeks later, Adrian R. is in my office. He’s promising prompt payment in future and hoping he’s welcome back as a client.

BATTLEFIELD HOLLYWOOD. London, 1992. I am making a 90-minute “sell-through” video, The Trials of Claus von Bülow, for a major Hollywood company. I finish the job. Everyone happy. I invoice for $50,000.

But no. “You’ll have to bill our New York office.” I send them the invoice and wait. After a month, I phone. “Where’s the E&O certificate?” they say. I get one. It costs $16,000 even after getting a signed release from von Bülow himself.

I chase again. “We are waiting for the laboratory negative release form.” I explain that there is no laboratory, no film negative. It’s a VIDEO.

“The contract specifically states we must have a laboratory negative release.”

“But there is no negative!”

“That doesn’t matter—are you going to sign the form or not?”

I FedEx a laboratory release form. But then, they relocate from NYC to L.A. Can’t find their files.

Next, “We can’t pay you unless the film has U.S. copyright with the Library of Congress.”

Seven months after master tape handover, we get their rotten $50,000.

ATTACK OF THE CLONES. San Francisco, June, 2007. I’m chasing a job that I shot last year and edited over Christmas. That’s six months ago. The final payment hasn’t happened.

“No worries, Stefan. We’re working on it.”

Working on it? Huh? It’s a piece of paper: the date, my name, the amount, a signature.

“But I’m glad you called. I’ve got a TV commercial I want you to do.”

Time to send in the builders.