MORE THAN A SCREW UP, A TRAIN WRECK

AND HOW NOT TO HANDLE ONE 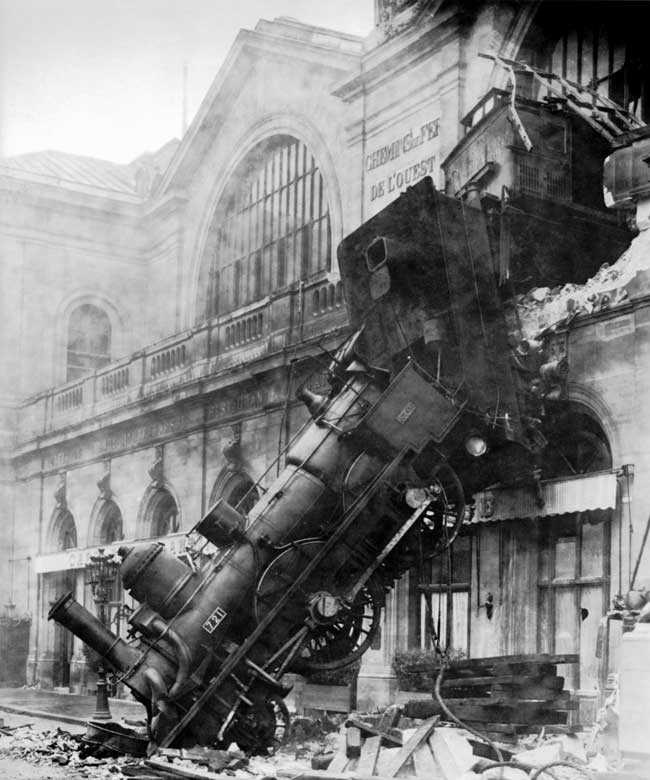 LONDON 1986 I have a production company with Adrian and Cameron, two former Molinare employees. Adrian would pull in jobs and Cameron and I would do the donkeywork of making the videos.

This one is for a major oil company (no, not BP), let’s call it ABC North Sea Oil. Derek from ABC, has given us a stack of library footage of their North Sea oil platforms, we need to shoot the research that happens in their lab. just south of Paris.

Adrian and Cameron, and all the camera equipment, will go in my Mercedes Estate, while freelance cameraman, Rob Moore and PA, Siobhan travel in their own car.

All the gear is rented from our friend Peter Treger. I’m busy doing something else; I’ll stay in London.

FRIDAY NIGHT AROUND MIDNIGHT
My phone rings. It’s Adrian.
“We have a problem….”
“Don’t tell me, the Merc. has been broken into and everything’s gone.”
“How did you know?”
“Friday night, midnight, it can’t be a flat tire or stolen credit card. Shit! Did they steal the tapes as well?”
“Everything, camera, lights, tripod, tapes.”

The next day they drive back to London. I book the car in for a new rear window. Apparently, the shoot had been a big success and they parked in a side street and went to a trendy Parisian restaurant to celebrate.

IN PRAISE OF PAs (especially Siobhan)
They’re cute, they’re funny. They look after plane flights, hotel bookings, and expenses. They write down every shot, tape number and time code. They get release forms signed, collect business cards and finally, they have a complete list of serial numbers to give to the French police when the train wreck happens.

HOW TO HANDLE A TRAIN WRECK – option A – Honesty
“Hi Derek, I have some bad news. Our car was broken into and all the equipment and tapes stolen. Yes, everything. It is unprofessional in the extreme to leave gear and tapes in a car in the daytime – but in a Parisian side alley at night is inexcusable.  I wouldn’t blame you for firing us. I’m asking for a chance to put things right, no matter the effort or the cost.”

HOW TO HANDLE A TRAIN WRECK – option B – Lie
“Hi Derek, what a great week. It’s all looking good. Cameron thinks we’ll be ready by the end of the week as promised.

One small thing, we had a spot of tape trouble, just a few minor glitches here and there – must have been a bad tape batch. We can cut around it but Stefan is actually shooting in Paris this week – a job for IBM, an exhibition they’ve sponsored. He says he could drive down to the lab., and re-shoot the shots. I know they’re closed for summer but Siobhan just called Daniel, the lab tech., and he’s willing to help out.  We’ll pay him cash, if that’s OK.”

DRIVE TO PARIS (yep, option B) Adrian and I, leave Monday noon, get there that afternoon.

Tuesday – arrive first thing at the laboratory. I put the Betacam on wheels and re-shoot every shot from Siobhan’s camera log. We tick them off, one by one. Daniel’s in a lot. For wide shots, Adrian and I put on white coats and fill in the out-of-focus background. We race from shot to shot – I’m doing five day’s shoot in one. By 3:30, I’ve done it! Every shot.

We’re back in London that night. Cameron starts editing Wednesday. By Friday, Derek is happy and has ordered VHSs. End of story… I wish. 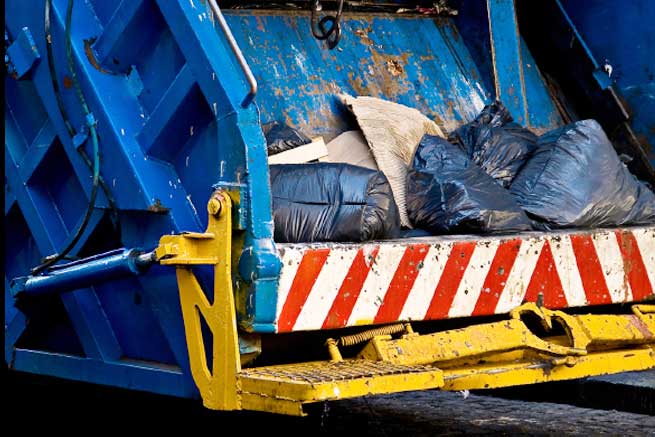 Three months later the French police contact us. They’ve found a warehouse full of stolen stuff. I spend a fortune getting ours sent home. Peter has bought a new camera. Now he has his old one back and has to return the insurance money. Poor Peter.

And me? I’ve got 15 BetaSP tapes, I don’t want. Are Ray’s shots are better than mine? Probably. I don’t want to know. Straight into the garbage bin and out the door.

Out too are Adrian and Cameron (option C). They leave a few months later. I had forgotten this story. I am sorry I remembered it. It didn’t happen.