YESTERDAY WHEN I WAS YOUNG 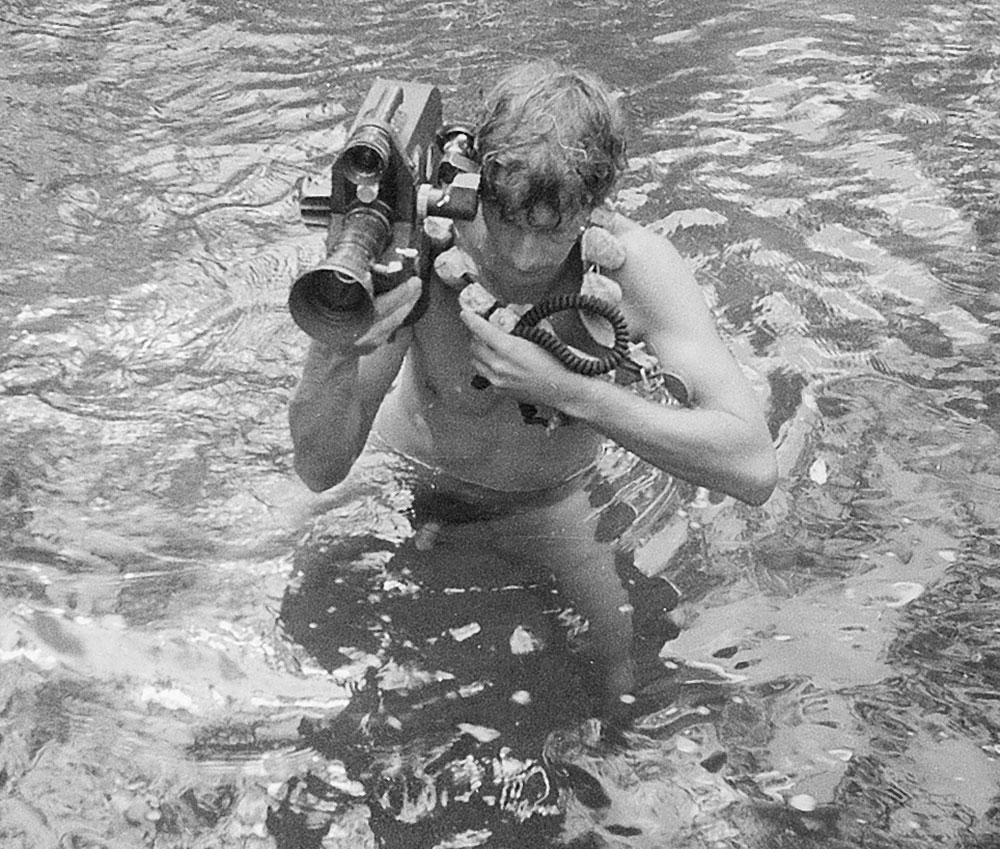 It’s me and I’m naked! Preserved forever by the National Film & Sound Archive

July 2012, Laguna Beach, CA I’m locked away in a motel room trying to write a feature film screenplay. Fortunately it’s cold and wet outside – summer in Southern California isn’t what it’s cracked up to be. I have a book with me “How to Write a Movie in 21 Days” by Viki King.

Hey Viki, I’m going to do it in seven.

Harder than writing the screenplay is the logline. The one sentence that sums it all up:

YESTERDAY WHEN I WAS YOUNG a true story from 1968 – a pop video film director commissioned to film aboriginals discovers more than expected – including himself.

1968: between The Summer of Love and Woodstock. A year of protest and change: the war in Vietnam; worldwide anti-war demonstrations; in Paris, a student revolution, Russia invades Czechoslovakia; millions starve in Biafra; Robert Kennedy and Martin Luther King shot. And, for the first time ever, we see the earth from space.

A couple of weeks ago, intermixed with Max Gentleman and Canadian Pharmacy e-mails, there’s one from Simon Smith, documentary curator of The National Film and Sound Archives in Australia – could they preserve my films in the National Collection?

Hi Simon, is this for real or a scam?

For real Stefan, I’ve never been to Nigeria. We’ve been tracking you for years. Do you have the masters for “The Australian Londoners” (1965)?

Stefan, Change at Groote is fully held and preserved and the ABC has one 16mm copy of Edge of the Outback.

Great, Simon what about my Bandstand films, my Streets Ice cream commercials, my Vincent APC ads?

Stefan, I’ll see what I can dig out. Oh BTW we found these stills of you filming on Groote Eylandt. 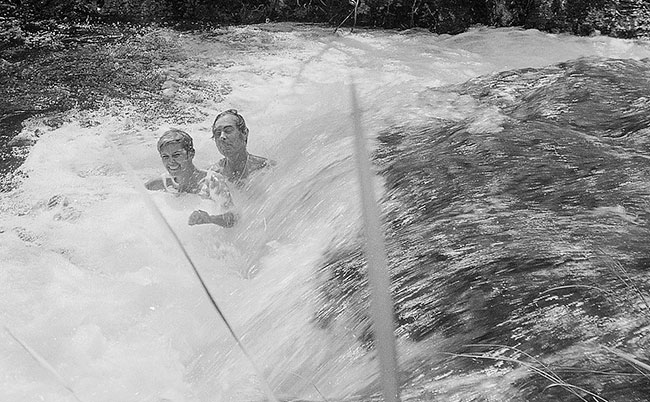 And then out of the past, attached to Simon’s next email are 44 year old photos of the shoot on Groote. Not staged production shots but real photos of Keith, Rosemary and me filming and enjoying ourselves. We’re on top of bulldozers, fooling around in our island house, skinny dippy under a tropical waterfall. And here’s Rosie on her birthday, March 10, 1968, with candles and cake. It sends me reeling. Yesterday, when I was …

On location, only a week before, Rosie had complained to me that Keith had touched her leg, “Please tell him to stop – say, I’m not interested.” And now in the humid heat of Groote Eylandt, there they are in the water, naked, hugging and kissing.

HEATHER MADE ME DO IT

Heather helps my Tricia with her linen business. I show her the photos; tell her my summer of ’68 story. Little do I know, she has a degree in screenwriting. The next day she comes in with a suitcase full of famous screenplays and books on how to write ‘em. “It’s a true story, you’ve got to write it! Do it.”

“He’s away in Laguna Beach writing a screenplay. You said, ‘Do it’ and he did.”

There are so many songs in me that won’t be sung
I feel the bitter taste of tears upon my tongue
The time has come for me to pay for yesterday
When I was young.