I’m CEO of Molinare. After months of planning, we launch Britain’s first satellite TV service, Satellite Television plc. A year later, 80% is sold to Rupert Murdoch for $1. Today, my fledgling is called BSkyB and has a market value of $18 billion.

How I missed out on both the $1 and the subsequent 18 big ones is another story – this story is about how, 30 years later, I cut the cable and ditched the dish.

OUR HOME THEATER
San Francisco, February 2005. I buy a video projector from Costco. I also buy a BestBuy 8 ft. pull-down screen. One night, on a whim, I tape some plain white paper to this $800 screen. Surprise! It’s brighter – eBay #1.

At night, we pull the screen down, stretch out and watch DVDs and the Dish.
OUT DAMNED DISH
September 2010. Ninety nine dish channels and what do we watch? Breaking Bad, Mad Men, Rachel Maddows and a few others. Tricia and I agree: it has to go.

Also for Das Boot (director’s cut) is our home phone line. Who needs an antique phone with a wire? Not us chickens.

Using my hypothetical “saved” money, I launch into a spree of replacements gadgets.

The Losers – boxes, keyboards, remotes, etc. on their way to eBay

First: the Roku. A great toy but missing a trick here and there – like the USB, which won’t play movies from a portable drive – eBay #2.

I buy a WD TV Live. Now I can play HD feature films from disc. But TV Live? Sure it has Netflix, YouTube, Facebook – but where’s live television? Nowhere, that’s where – eBay #3.

I WANT THE WEB AND I WANT IT BAD
For this I need (well, I think I need) a Logitech Revue (Google TV). OMG, what a disaster! So hard to navigate… In a moment of sheer madness, I purchase the pro-keyboard. Insult added to injury- eBay #4 & #5.

OTA TELLY
How about real old-fashioned over-the-air television? I buy a Winegard RC-1010 digital receiver. It’s as bad as the Logitech Revue. No, it isn’t; it’s far worse – eBay #6. 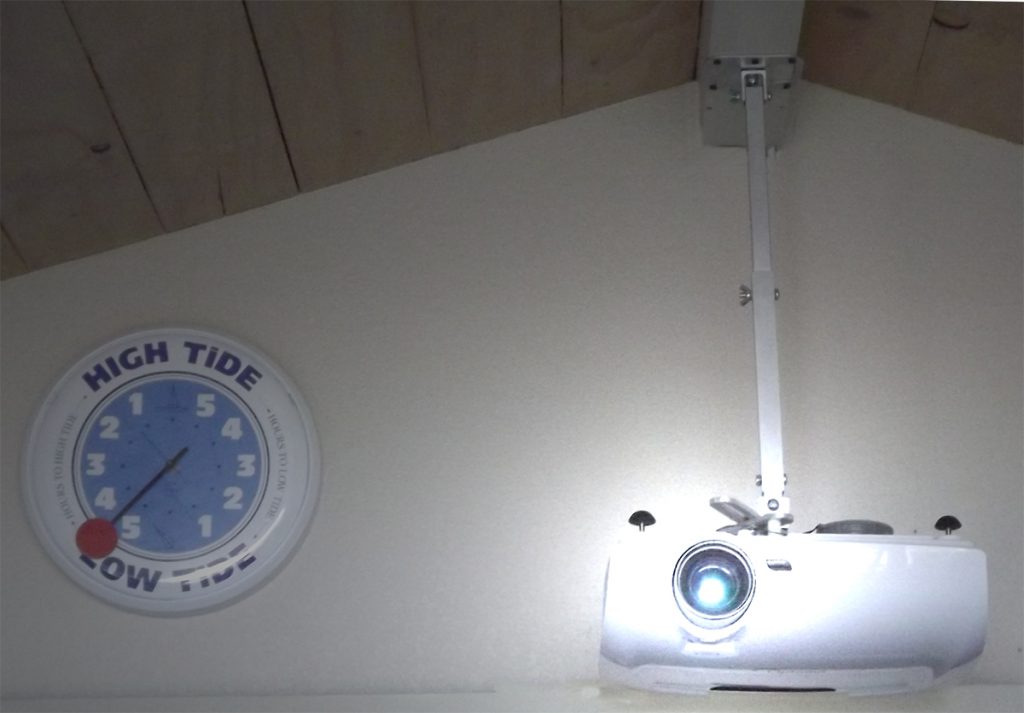 BOXEE – SILLY NAME, STUPID SHAPE, AWFUL LOGO
The final link is a $179 Boxee box. I’ve resisted Boxee because of its loopy   appearance. But it’s brilliant: the Web done properly, a USB that plays my drives – plus a Live TV plug-in with an OTA antenna that works. Hello, ABC, CBS, Fox, NBC, PBS and all in HD. Quasimodo ugly but it flies. 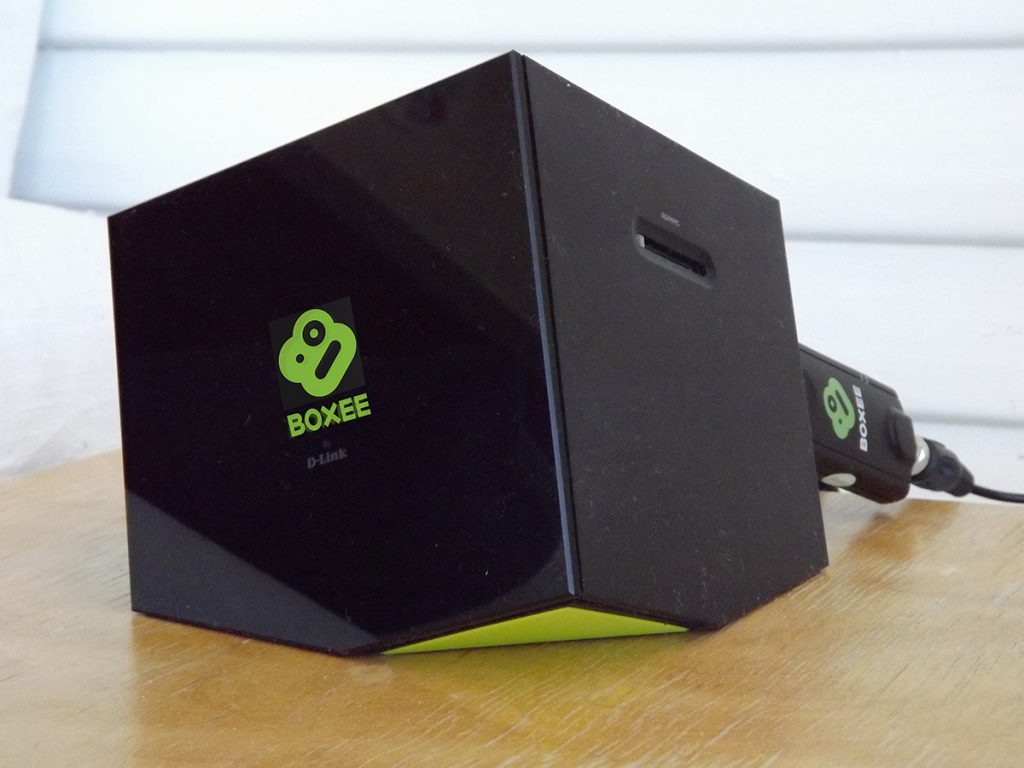 The Winner – the Boxee Box with USB Live TV

Power up Boxee. Pull down the screen. Turn on the projector.  Lie down, feet up. Click, click. There’s Breaking Bad, commercial free.

The revolution has started. Odds are, you’ll join. Or is saving $100+ each and every month – unimportant?