A FISTFUL OF SCHOLARS – THE GOOD, THE BAD AND A FEW DOLLARS MORE July ’08

Central St. Martin’s College of Art, London 1995
I am up a 14-foot ladder with my 16mm Éclair NPR camera. It’s a film about the five art colleges that make up The University of the Arts London. I’m sitting here, feeling stupid, in the television studio of the college. They have a three camera set up with a professional control room. Below, the kids below are preparing for a shoot. I’ll film them wide and high, climb down the ladder and take a few shots from the floor. 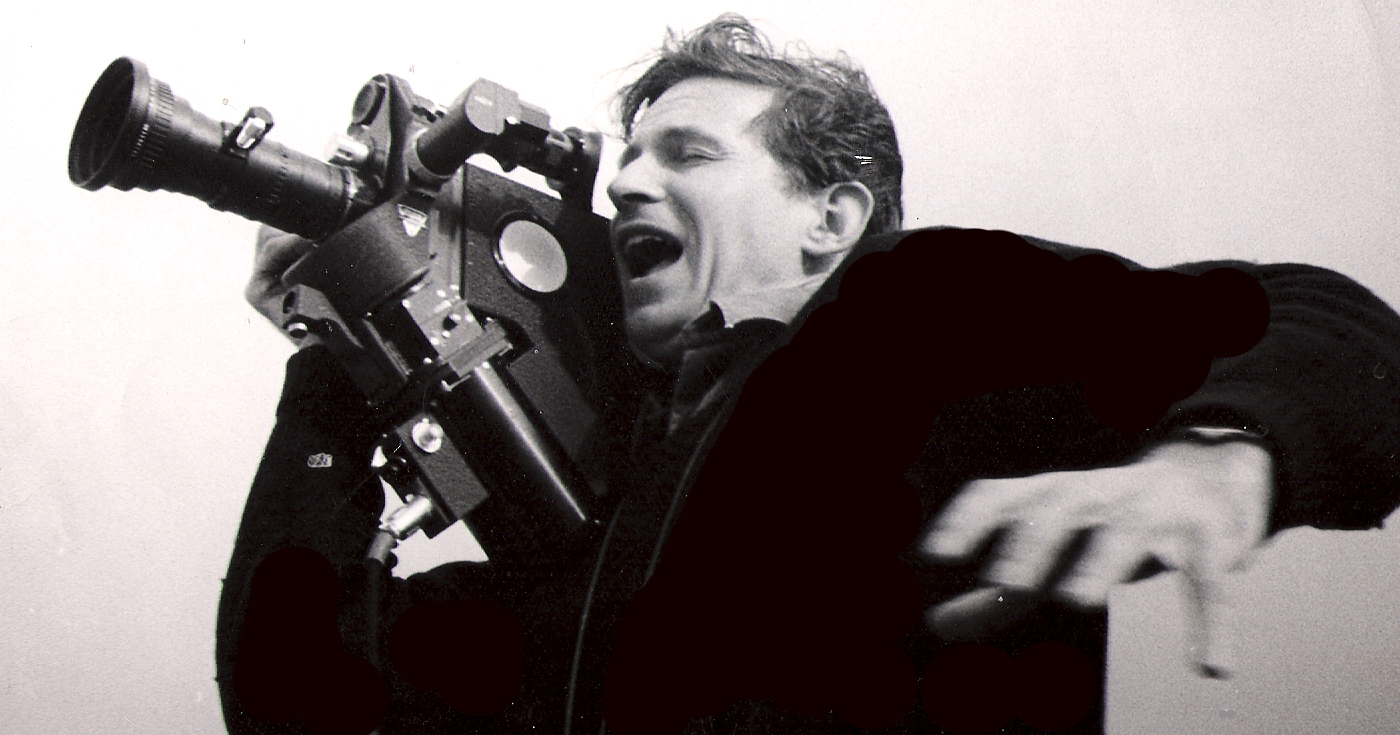 up a ladder with my Éclair16mm camera

The lecturer enters. “I guess you’ve all met Mr. Sargent up there on the ladder.” I smile and wave. “I want you to give him … no co-operation. The shoot is off and so are we!”

With that the jerk walks out of the studio and signals his students to follow. They all leave. Dummies. They’ll never make Citizen Kane – or even Plan 9 From Outer Space.

I could scramble down shrieking “Come back, come back!” But no, I get out my cell and call Sarah Young, the nice girl at the University’s head office.

“Hi Sarah.” “How did go?” “They walked out on me.” “Again! Try this then. There’s a virtual reality demo at Chelsea College of Art. It’s in two hours. Can you make it?”

THE GOOD. It all began a few months ago when my client, Entertainment Productions, won the job in competition with several other production companies. Make a twelve minute video covering all the university’s activities. With five colleges, hundreds of courses and 25,000 students, it’s one big mission impossible.

And here’s the problem: this film is to recruit high paying international students from Spain, France, Malaysia, Japan – even from the USA. For local UK students there are grants, the colleges are almost free, but for every place sold to an overseas student, there’s one less for a local. Many students and faculty members feel that the Institute is selling out. Local kids are missing places. In their eyes, I am working for the Evil Empire.

THE BAD. MONDAY. London College of Communication. I turn up to film the weaving class and the rooms are empty. “Sarah, there’s no-one here.” “They told me Monday!”

THURSDAY. Chelsea College of Art and Design. “Sarah, I’m here at Chelsea but …” “Oh, not again.” “Yep. I’m just going to grab some students and make it happen.”

THE UGLY. March 1995, Entertainment Productions goes bust. With no EP, the University is now my direct client.

There’s still very little co-operation so I’m gate crashing and shooting my way in. It’s tough but I’m getting there. I sneak in through a back entrance and shoot the end of year degree show at Central St. Martin’s. 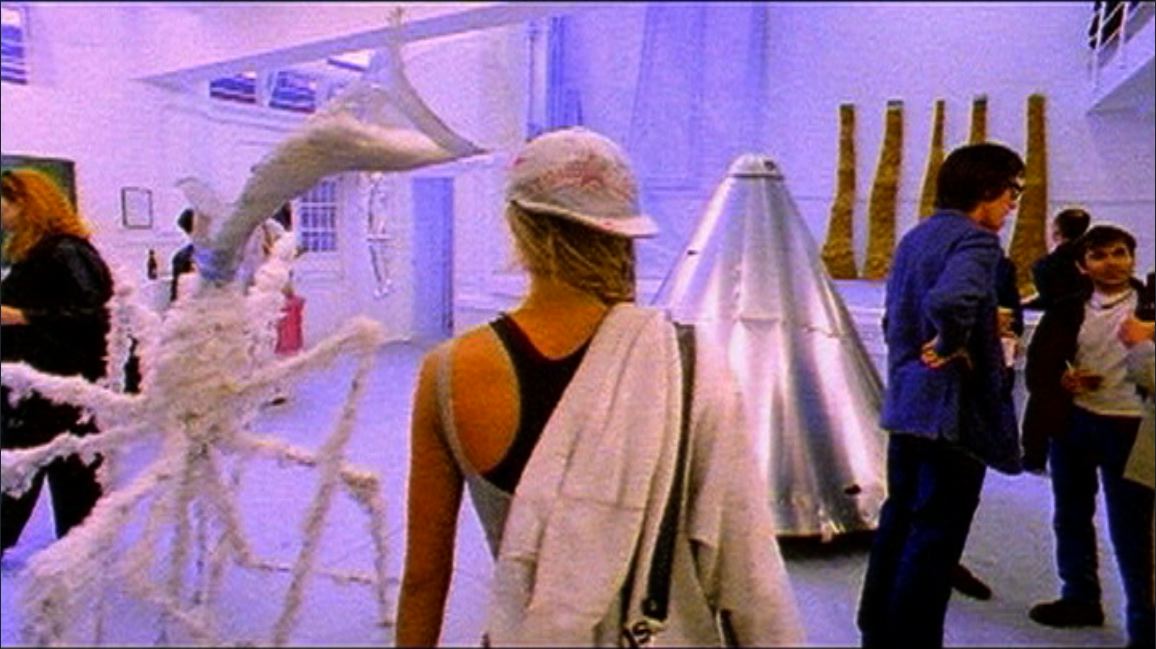 Only the formal graduation ceremony to go.

Made it. Finished! A full 18 months since the job was commissioned. The University decides to bypass EP’s receiver and pay me the last 50%. With Entertainment Productions gone, there’s no 50/50 financial split. I keep it all and double my money.

A FEW DOLLARS MORE. Then just when I think it’s all approved. More changes! Sarah’s boss hasn’t got the budget to pay me for the extra work. “Don’t worry. You need VHS copies. How about, I’ll get the best price I can and add £1.00 on each copy?”

Almost nobody wanted this film made. Half my shooting days were aborted. The production company went bust. Life’s a bitch. I doubled my fee. But not always.

You can see a 3 minute clip at www.stefansargent.com/college.html