Before you read another word, you’ve got to watch this.

STRATFORD-UPON-AVON, 1984. Hey, today I’m a director. (So different from the usual Stefan/Tricia modus operandi.) We’re here in Will Shakespeare land, home base of my client’s client, Alveston Kitchens. Up on the second floor, right above the kitchens.
Below, there’s a team cooking dish after dish for us. 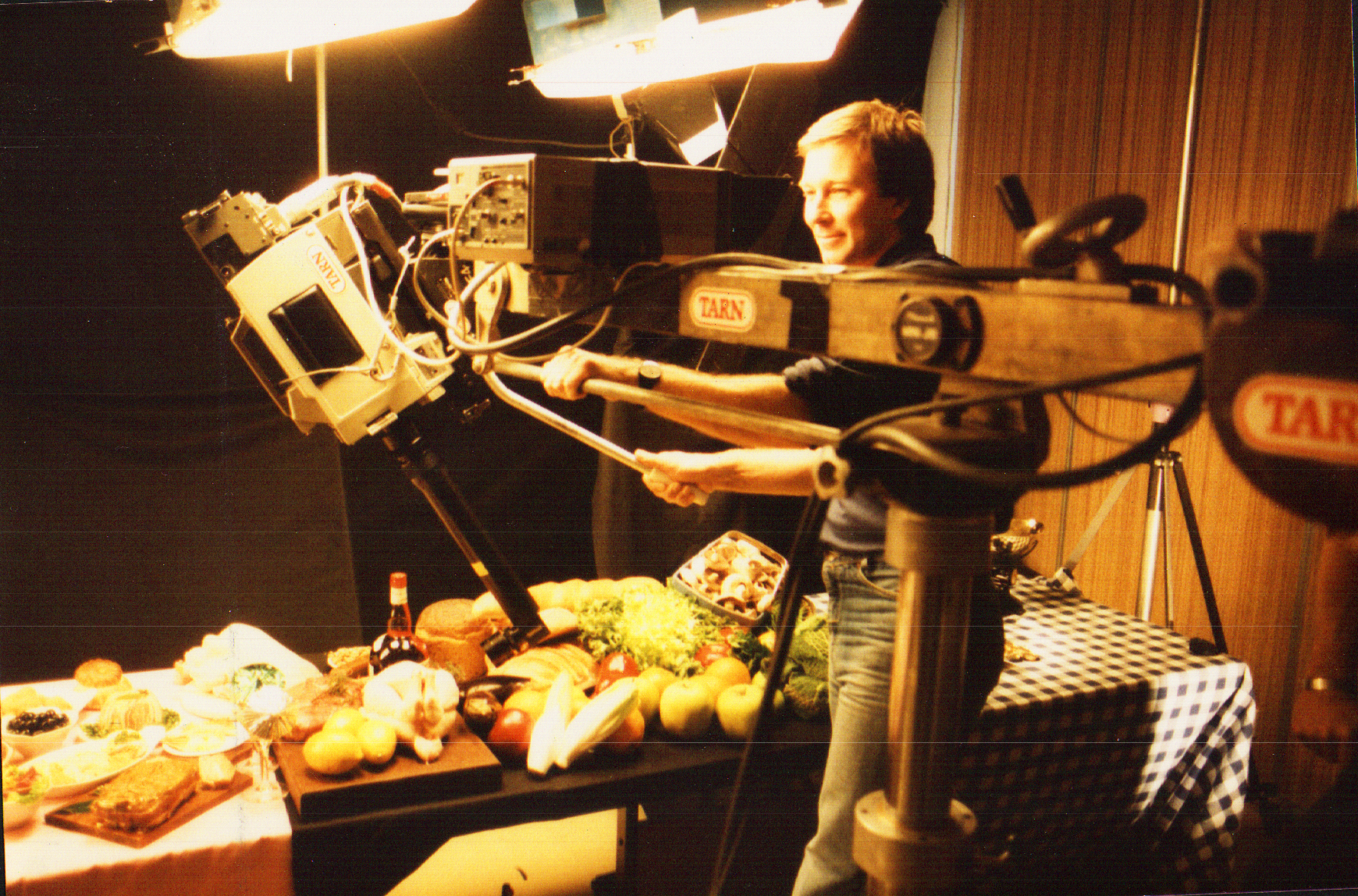 Tricia’s our stylist. She’s bought the tablecloths, plates and props. John’s team is building a camera track with dolly, jib arm and snorkel lens. The lights are hanging from scaffolding, each one on a dimmer. A cable goes out the window to a generator.

Tricia - center frame - is our stylist

THE BACK STORY. A few months ago, I made a TV spot for graphics designer Michael Peters. Now he’s bought a “creative shop” called THE IDEA WORKS. They do packaging and PowerPoint but not TV commercials. Their client Alveston Kitchens wants a TV commercial and I’ve got the job.

Alveston sells frozen meals to pubs and small restaurants. You order “Duck a l’Orange” and lo, it comes out of the freezer and into the microwave. And there you were, imagining a French chef in a funny white hat!

Sargent, well-known smart ass, says that 15 cuts to static shots is not a good idea. “Why not fly the camera over Alveston meals stretching into infinity?” Chris likes it. The client buys it.

Enter Henshall & Co. “John, I have no idea how to do this.” John gives me a leave-it-to-me look. I go off and record the soundtrack with actor Michael McLean.
Armed with an audio track, Tricia and John visit the location and time out the camera move.

DAY ONE: SETTING UP. I did tell you, I’m a director. Did I tell you, I have nothing to do?

John and his guys carry up the camera, the lights, the tracks, the video recorder, monitor and play back tape machine.

Tricia is setting up the six tables and working out where the food should be.

It’s tiring watching them slave away.

“Anything I can do?”

McLean’s soundtrack starts: “If you’re a caterer or run a busy kitchen…”

Jerry is pushing the camera. Simon on the jib.

At last I can direct: “A little faster, Jerry. Simon, you need to be lower. Tricia, the plates need to be closer together.”

“If I put them closer together, Jerry will need to be slower not faster. Why don’t you stay out of it?”

John: “Can you stop directing? We can work this out without you.”

TAKE 13. John, Jerry and Simon have had enough.

Jerry pushes on relentlessly while the soundtrack continues: …desserts your customers will find difficult to resist… Whack! …take our morning coffee selection… Wham! Bang! There go the croissants and pies. The attack of the killer cream puffs …working with you to add weight to your menu…

We all fall about, laughing. The kitchen staff cleans up the mess and cooks more plates.

“You can come back now.”

But I lie. The glitch was the director.

Screw-ups don’t get much better than this. Where’s my director’s award? 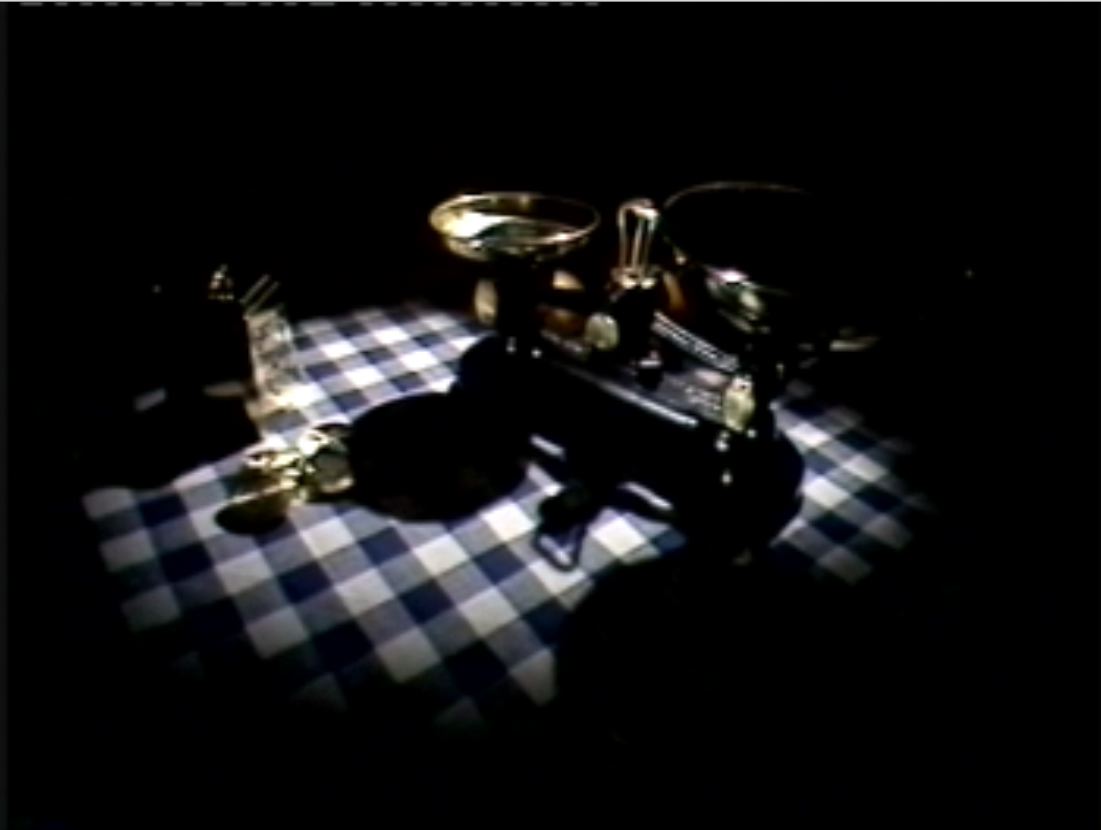 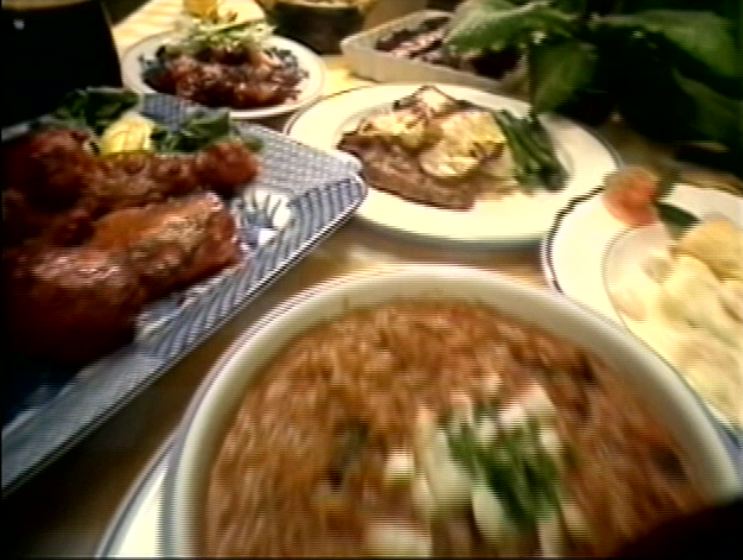 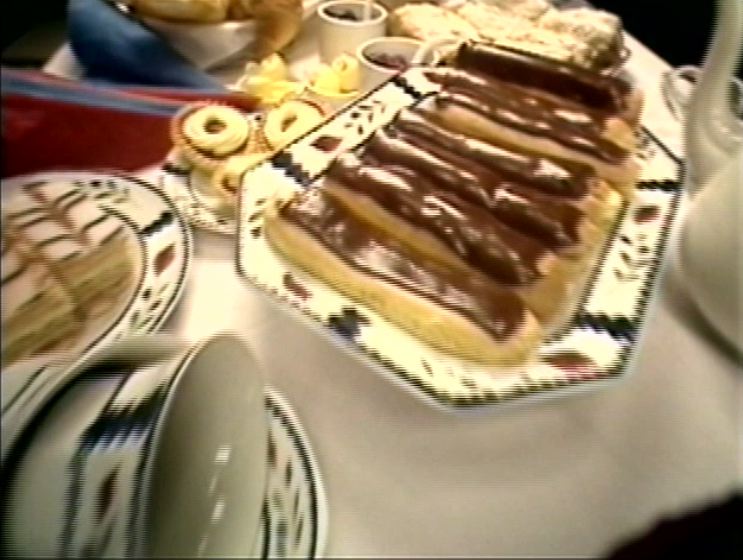 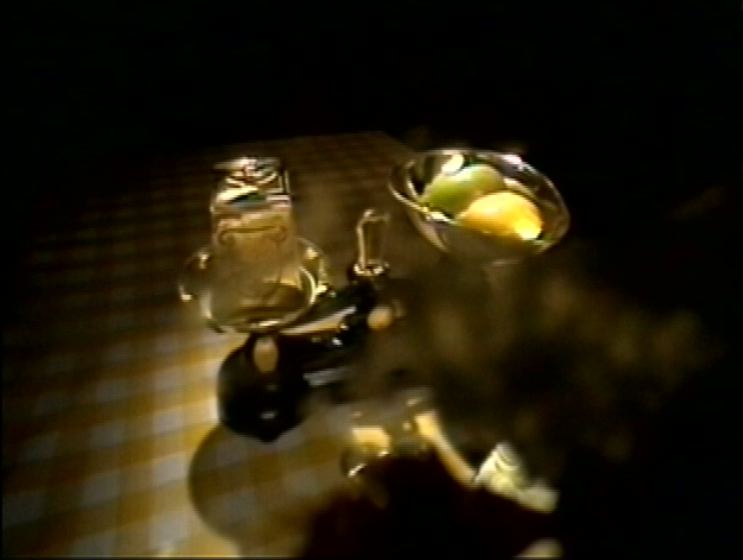