YES, CAROLINE, THERE IS A (insert name) 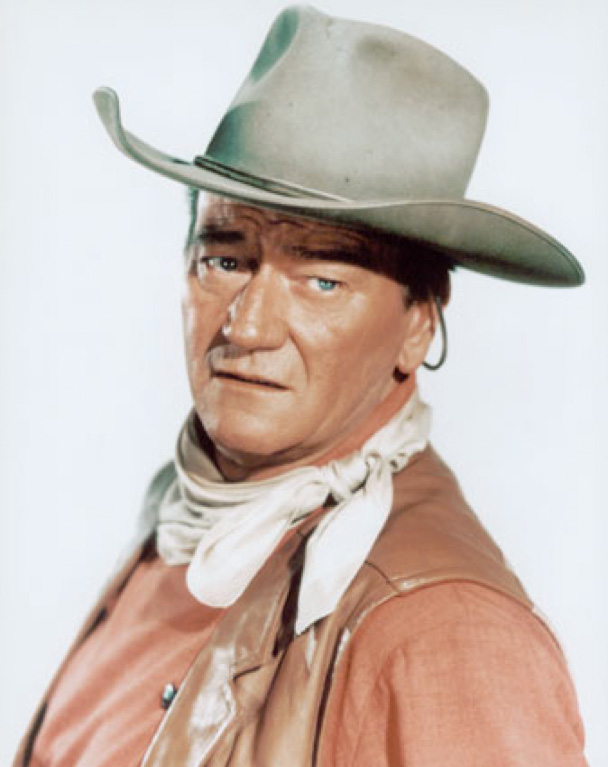 SAN RAFAEL, CA JUNE 2010 We’re out on our deck. Caroline has come to see my homemade pole camera.  She’s about to leave for eight months shooting in China. She’ll be producing, directing and doing the camerawork. Brave girl. Minor problem: she can’t speak Chinese.

Over the chicken salad, Tricia says, “Have you seen 2046?”  “No, why?” “It was shot by an Australian cameraman. He’s based in Hong Kong and is fluent in Chinese.” I chime in, “Oh Chris Doyle. He’s brilliant – amazing. But you’ll never get Chris Doyle.” What did I just say? Am I crazy? He could be tired of features, love Caroline’s project; like to do a documentary. Worth a try.

SYDNEY AUSTRALIA 1968 Ruth has a problem. “Ruth, we need someone famous to open the new resort. A big name. Maybe a film star.” Ruth makes TV commercials, she’s is in the media – so Ruth, “Go find a big name movie star.”

You’ve got to agree that any normal, sane person would hesitate to offer John Wayne $100,000 to fly to Australia and open a hotel. Not our Ruth. She locates his agent and makes the international call.

“Hello, my name’s Ruth Sainsbury. I work in Sydney, Australia for Lintas, an advertising agency. One of our clients is opening a resort on the Australian Gold Coast. We were – err – I was – wondering if Mr. Wayne would like to visit Australia. We’d show him around, see the Great Barrier Reed, visit Ayers Rock, learn how to throw a boomerang – and cut the ribbon to open the resort. It would be a real holiday.”

And you know what? John Wayne is in between films – needs a break – has never been to Australia – wants to go. Money isn’t important. Ruth tells me he had a wonderful time.

WARWICK UNIVERSITY UK 1969 Tricia and I have been booked a documentary about students adjusting to life at Warwick University. We move into student accommodation at Warwick. There’s no script. No planned events. We just wander around. No lights. No tripod.

Go to lectures. Evening singsongs. Enjoy student parties. I carry my Éclair 16mm NPR. Tricia has a Nagra quarter inch and a couple of radio mikes. If it looks good, we shoot it. Bliss. My kind of job. People get used to seeing us around. Ignore us.

“Great. Almost there. I’m trying to work out how it will slot together. What music to use.”

In the background I hear music from the Beatles Abbey Road.

“Come on Stefan, you’ll never get The Beatles!” 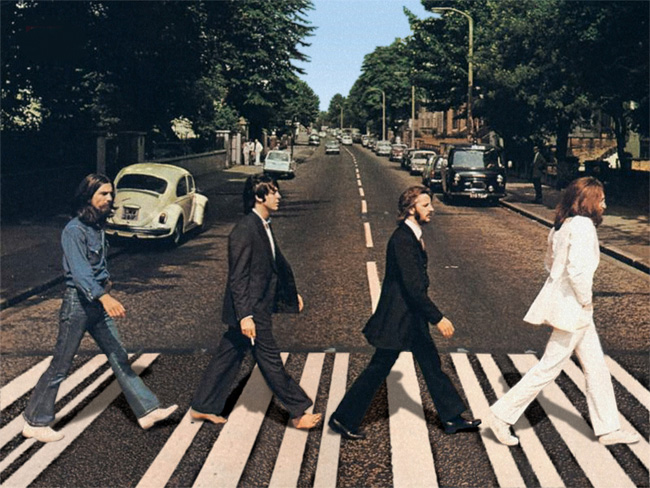 NEVER GET THE BEATLES! Thems is fighting words. If Ruth can get John Wayne, The Beatles will be a push over.

I write a hand written, plain paper, letter to Dick James Music. The letter goes something like: “Dear Mr. James, I am making a film with students at Warwick University. It is to show new students what’s in store… making new friends, getting lost, drinking coffee, listening to Beatles music, going to boring lectures… I want to make it very real. Can we use some tracks from Abbey Road in our production?”

Surprise! A few days later, a reply from Dick James himself, typed on official Northern Songs letterhead. Says, he’s spoken to the Beatles (oh yeah). They’d love us to use anything we want from Abbey Road. Just fill in the standard MCPS form, attach a copy of this letter, pay minimum rates.

Beryl checks it out with her legal people. Does it cover both publisher and mechanical copyright? Yes, it does; works out at less than £250 – about 500 dollars.

My timing is amazing. A month later, Dick James sells out. I like to think he gave it to us as a farewell present.

Want to shoot your pop video in the White House? Use Lady Gaga as a voice over? Remember these true stories. Nothing is impossible.